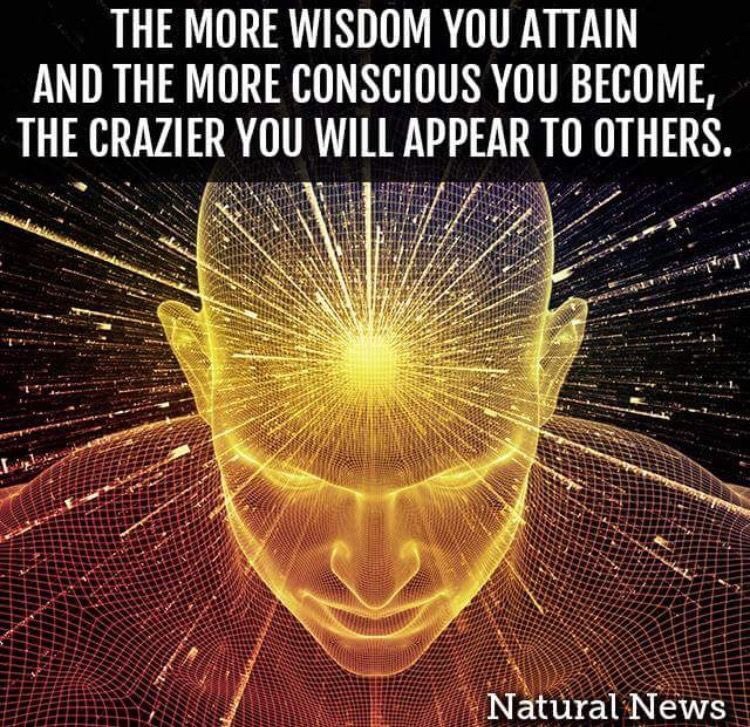 I’m learning how to look past what anyone else says about me. I recognize that perspective varies from person to person. A person who is not on a similar journey as mine, or operating on a limited belief system, will absolutely think I’m bat shit crazy if I said every single thing I believe to be true. And that’s okay. That’s not to say I think I’m better than anybody or the people who don’t get it are stupid. I’m just saying that everyone is at a different point in their life and they’re not going to resonate with what I believe because they’re not where I am.

With that being said, something I starting to learn is that EVERYONE IS NOT GOING TO RESONATE WITH WHAT I BELIEVE BECAUSE THEY ARE NOT WHERE I AM. I’ve learned acceptance of people as they are, some people haven’t. And that’s okay. Accepting the fact that people will think I’m crazy is something I need to do in order to move forward in my own journey.

View all posts by Aliren985