It’s amazing the things we do to maintain relationships. I can look back at who I’ve been and see just how drastically I’ve altered who and what I am to appease different people. At some point, I decided that I would transform my way of being in order to fit in and be accepted. I’ve found myself going out of my way to show that I can play the part. Somewhere along the lines, the difference between belonging and fitting in came to the forefront and I realized it takes way too much energy to wear the many masks I’d picked up. In putting those masks down, the revelation is that some relationships will sever because I don’t want to be that appeasement for other people. When I choose to disperse so much of my energy into satisfying someone else, so much that it drains me and I’m uncomfortable doing it, I’m drawing the line. I’m drawing the line because that’s not who I am, and that’s not belonging. That’s people pleasing and fitting in. As hard as it might be to take care of myself by not being that pacification for someone else, I quit. I quit and I’m not apologizing for it. Point. Blank. Period.

Before emotional intelligence, I used other people as a way of defining who I am based on the way they made me feel OR how they told me they felt. Depending on my inner state, there would be one of two responses. In my younger years, I would respond with anger and tell them to fuck off, and here in recent years I would respond with sympathy and do what I can to fix it.

As I’ve grown older, the thing I want most, out of anything, is to live a life of love, happiness, unity and joy. Naturally, I want others to live that same life, and I for damn sure don’t want to be the reason they aren’t. This is why I live my life with PURE intention. When I find myself out of sync with purity, I make it a point to make it right. I’m going to apologize my ass off. The problem arises when I realize that I can’t take care of self and the world too. I can’t be that thing that makes someone else happy but is making me uncomfortable. The people pleaser in me HAS, but the self love in me won’t allow it anymore. Self love also WILL NOT allow me let anyone else make me their villain because I won’t be that yes man either. I know, in my heart, that because I’m living a life with pure intention from my heart, that I don’t have any victims. 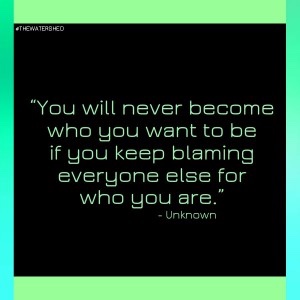 So many times, I found myself hurt by someone else’s actions. The story has always gone, “someone said this, it made me feel that, and now I’m hurt.” People can be brutal when it comes to projecting their own pain. Growing up, I wasn’t conscious enough to know that evoked anger and hurtful actions originated from stored pain that was projected on to me, but wasn’t mine to keep. Once I’d carried that hurt and anger to the point where I was INTENTIONALLY hurting family and friends, and ruining relationships because of my inner demons, a eureka came and I realized that I’m the only person that could change my hurt. I ultimately made the decision to take whatever action personally and carry it with me. Only I could transcend that hurt into a healthier feeling. At that point, I realized the issue wasn’t other people for me being this broken being, it was me, because I didn’t know how to recognize someone else’s pain so I took it as my own. Mind you, this process made me aware that there were things that I had to change about ME. The feelings I had were painful, but they were MINE and I OWNED them. None of my journey entailed me going back into history and changing the people who’d made me angry, or hurt, or hard hearted. It was all my own work. At this point in life, I’m no one’s victim. I have the power over me. And since I know that my happiness, peace, and well being is under my control, I won’t be made out to be a villain to protect it. 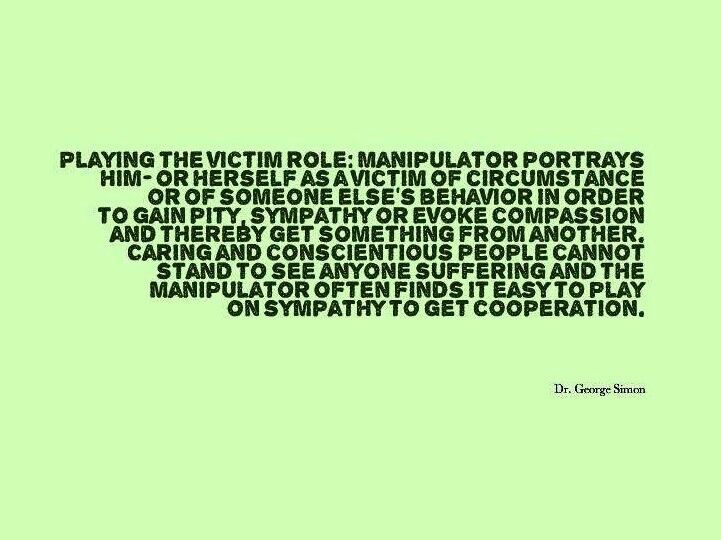 I’m saying all that to say this. When you’re at a point where you just really want to connect with people, you’ll do about anything to do it. Once you’ve reached a certain point, you’ll go out of your way to keep from hurting feelings to keep the relationships you have in tact. The crazy part about it is, if you’re not being true to you, you’re in the wrong place. If you find yourself trying to take care of you and the people you’re trying to be with are making you feel bad for it, those aren’t your people. Your people appreciate you for you. Your people understand that you need to take care of you. Lastly, YOUR people aren’t going to expect you to be someone other than you, and they won’t push you to be. If you’re empathetic, you WILL come across the people that want to make you the villain for not folding. You will find yourself being manipulated into thinking you’re wrong because you’re not doing or being what they want you to be.

I ain’t doing it no more and I’m not apologizing for not doing it anymore.

View all posts by Aliren985